My favorite thing to tell myself is that I can use Japanese games to study. This is very convenient for me because I’m always looking for an excuse to spend more time playing games.

If you’re new to playing games in Japanese, I have two suggestions. Suggestion #1 is to play Animal Crossing: New Leaf. 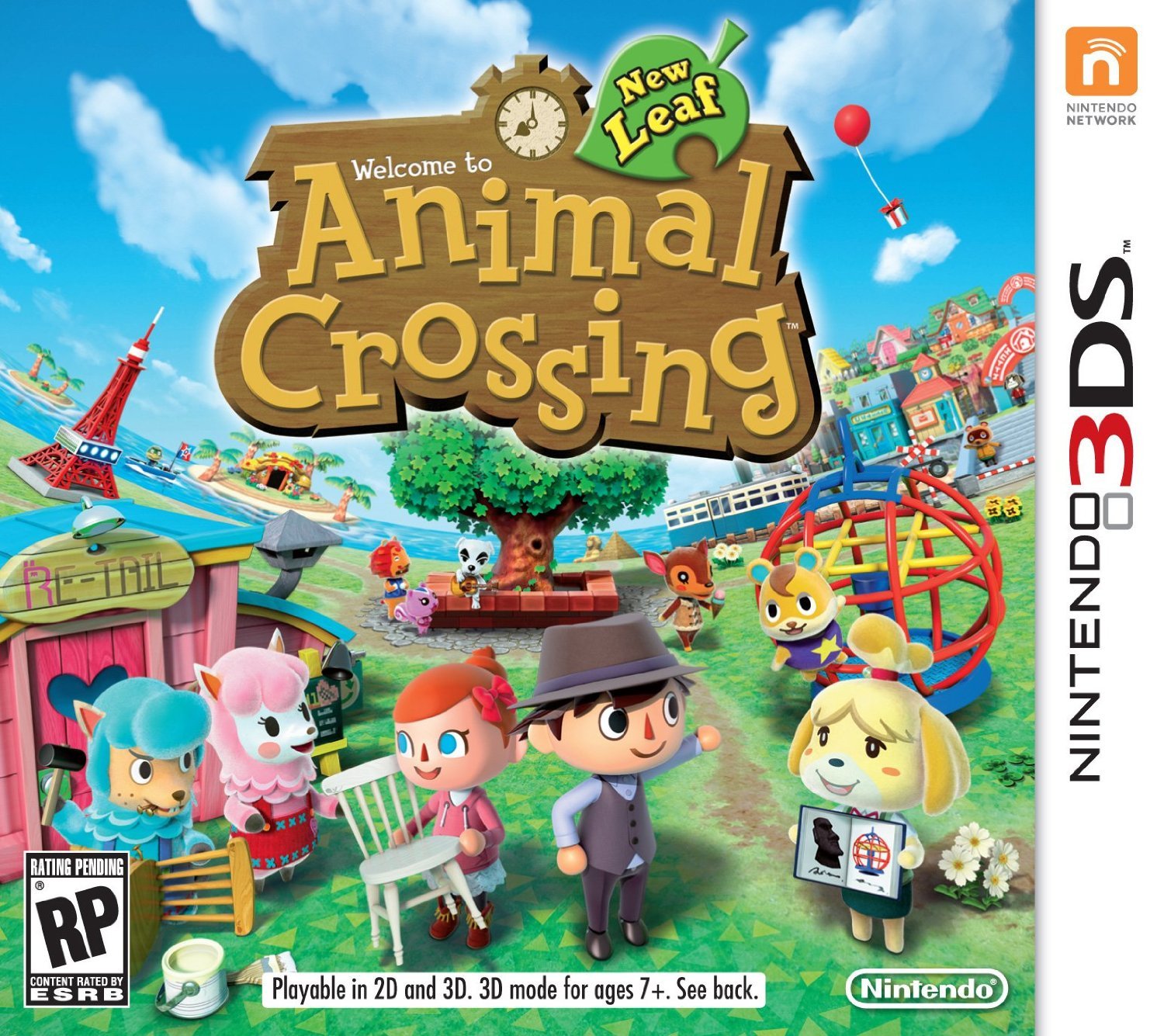 Animal Crossing: New Leaf has a lot of everyday conversation in it, which includes useful words for doing things like paying back your loans in the game. It’s also awesome if you’ve ever wanted to know the names of different wildlife in Japanese. Another reason to play, it’s addictive!

Seriously, I had to force myself to quit because I was playing too much. My town is probably weeds now and I’m scared to log in again.

is to play a game that you’ve already played in English. Many times, because you already know the story, this will make getting through the game in Japanese much easier for you to understand. When I first wanted to switch into Japanese games, I did this by playing Kingdom Hearts Dream Drop Distance. While I hadn’t played that particular game in English before, knowing the general storyline of the series and being familiar with the characters really helped.

This is a cell phone game GCrest. The goal of this game is to travel around and wake up princes who have been put to sleep by dream eaters (yumekui). It’s one of those games where you have to match beads of the same colors to make them disappear. It’s also a gatcha game so you can trade gems for a chance to win more princes and other in-game items.

This game makes the list because there is a lot of dialogue involved between the main story and each princes’ individual story. It’s a lot of reading, but it is still interesting. 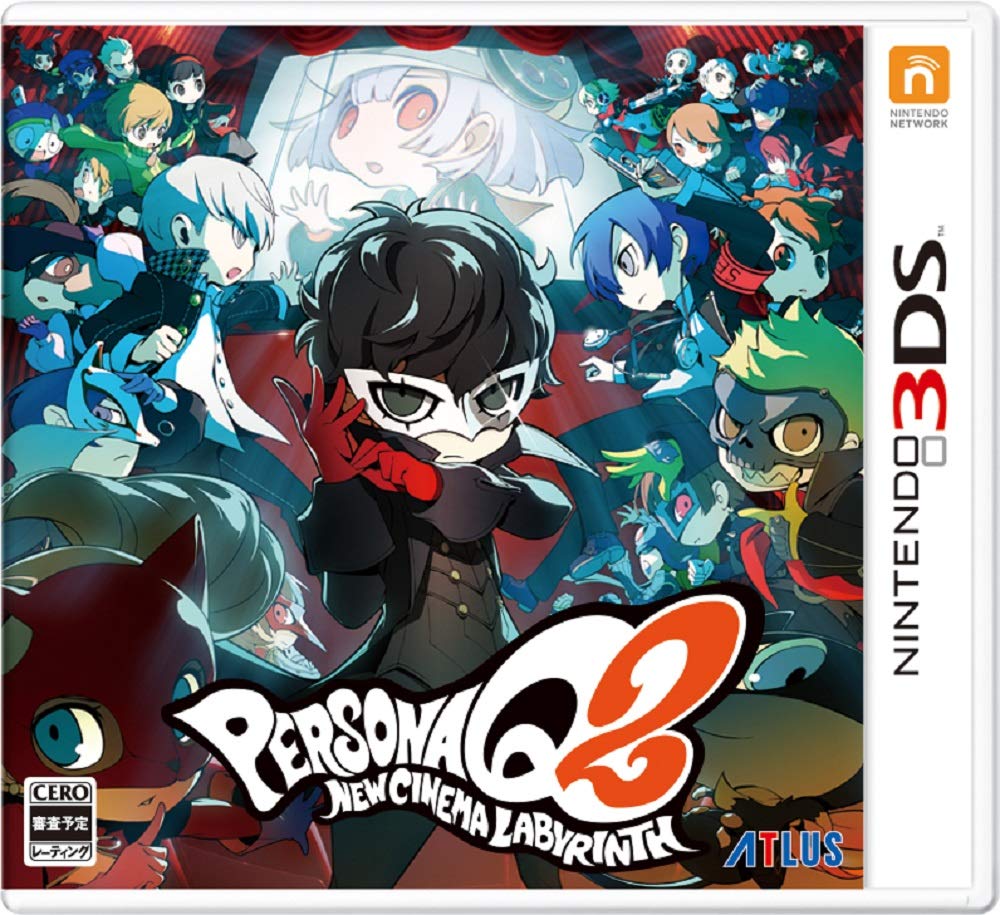 Any Persona game is going to be text heavy, but once you get a feel for it, it isn’t too bad. I’m in the middle of playing Persona Q2 right now and I really like it. The story is easy to understand, but you’ll still come across words here and there that you might need to look up in the dictionary. Another bonus is that there’s a lot of common terms that will be used in other games, like recovery and such. 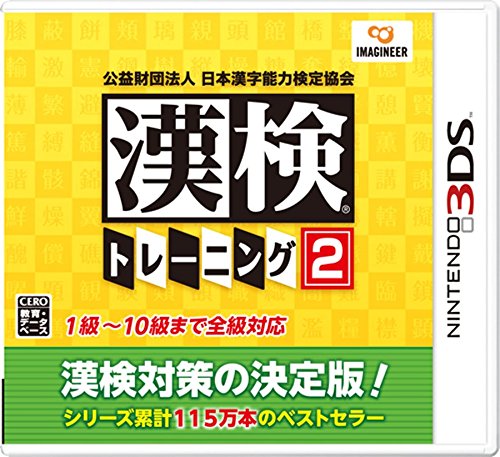 Ya girl is trying to take the Kanji Kentei next year, so I bought this game. This allows you to take timed practice tests as well as practice for the different parts of the test. You can work on your writing, okurigana, how to read the kanji, stroke order, etc for each of the 1-10 levels. The best part is that if you don’t properly write the kanji on the screen, the system won’t read it or will show the wrong/similar word until you write it how it’s supposed to be written.

If you’re really looking to study, then this is the game for you

Always one to look towards the future, the next game I’ll be playing is Kingdom Hearts 3. 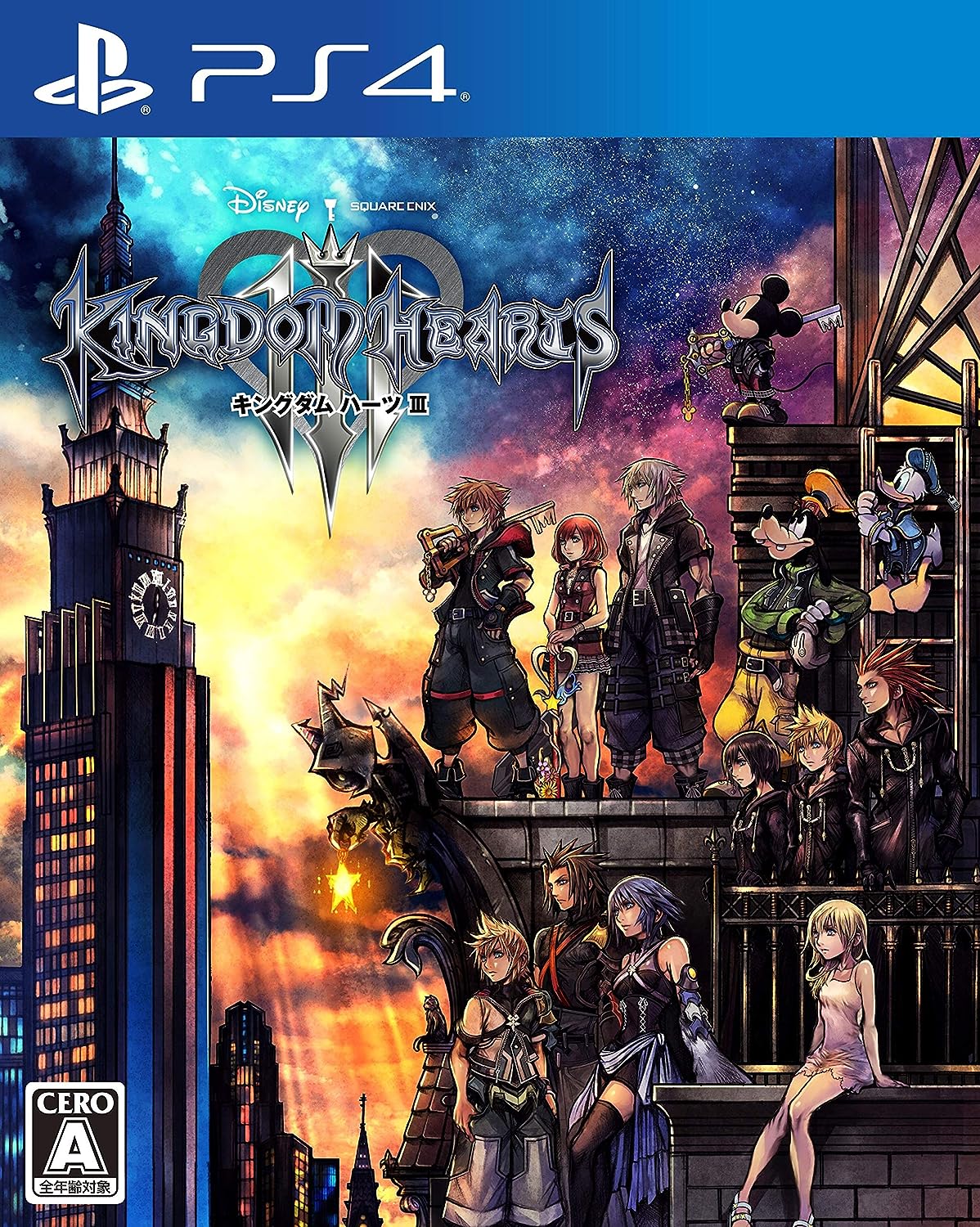 I’ve been waiting for this game for years, so I’m excited it is finally being released. Once again, needing an excuse to play more games, I’ll be playing this game in Japanese.

Let me know in the comments if you’ve played any of these games or have any game suggestions!

This site uses Akismet to reduce spam. Learn how your comment data is processed.